This blog series is in response to customer feedback following our “Top 10 Seattle Neighborhoods Set for Growth” piece that appeared on King5 evening news. We will break down some key development results in each of these neighborhoods giving you more insight into what is happening in each location.

South Lake Union has been a rapidly evolving neighborhood over the past decade located between Seattle’s Central Business District and Lake Union. The area’s history was predominantly rooted in industrial/retail uses however it underwent a massive transformation due to Paul Allen’s focus on redeveloping roughly 60 acres of the area along with the meteoric rise of Amazon. In recent history, Seattle is focused on developing South Lake Union as one of its six urban centers, resulting in significant office, residential and retail development. These new developments are taking advantage of the hub’s prime location with rich transit options, local service-oriented shops/restaurants and walkability. Additionally, South Lake Union has become a host to a number of vibrant contemporary designs, such as the Amazon and the University of Washington Medicine campuses. The lively new food truck and retail uses make the area a thriving neighborhood for those interested in experiencing the best of New Urbanism principals first hand. In other words – it is Seattle’s “Millennial Playground.” 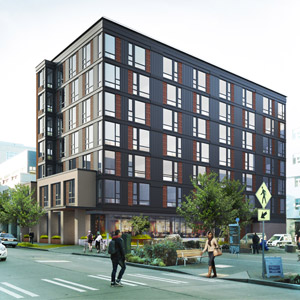 Image by VIA Architecture 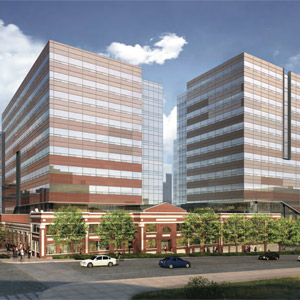 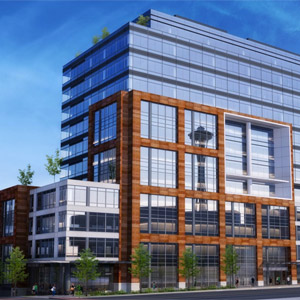 Some notable projects under construction

Photos from around South Lake Union

Found this awesome salad bar, @sproutsalads at #pioneersquare in Seattle. They offer a huge range of nutritious salads you can make into a wrap if you wish, and they sprout ingredients like rocket and broccoli themselves in store! #sproutsalads #sustainablefood #sprouts #seattlefood #nutritiousdelicious

The most beautiful city, when it's not raining, is #seattle 🌿🍁🌲#spaceneedle

Do you know the owner of an underutilized property in South Lake Union?

If so, their property may be worth more than they think.

Information is power. Share this article with them so they know their neighborhood is important, and tell them about citybldr.com where they can instantly find out how much their home is worth to a builder or developer.

Our “Countdown of the top 10 neighborhoods set for growth” continues!

Follow us on social media as we continue to count down the Top 10 Seattle neighborhoods set for growth. Next up at #2 is Central District and we will share additional information next month!