This blog series is in response to customer feedback following our “Top 10 Seattle Neighborhoods Set for Growth” piece that appeared on King5 evening news. We will break down some key development results in each of these neighborhoods giving you more insight into what is happening in each location.

Known for its more affluent residents and ambiance that’s like a small town retreat in the middle of a bustling city, Queen Anne is one-of-a-kind. The neighborhood got its name from the architectural style of many of the earliest homes on the hill, although most of the area’s homes today are more Craftsman-style. Stunning views of downtown Seattle, Elliott Bay and other neighborhoods can be seen from Queen Anne’s many parks. Most notably, it’s Kerry Park, the stop along Highland Drive that boasts the iconic view of the Space Needle with the downtown skyline and Mount Rainier in the background. Queen Anne attracts a lot of families, although there’s a stream of young and single students from Seattle Pacific University, which is nestled along Nickerson Street at the neighborhood’s northwest point. The neighborhood has dozens of notable restaurants in addition to diner-style spots, and boasts some pretty good boutique shopping along the main street, and Queen Anne Avenue North, which is the central hub of the area.

Some of Queen Anne’s newest businesses

Some of Queen Anne’s newest buildings 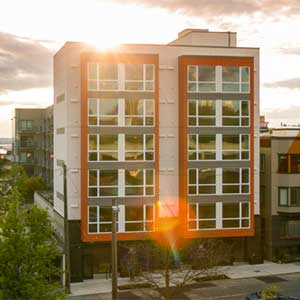 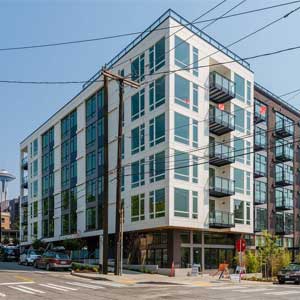 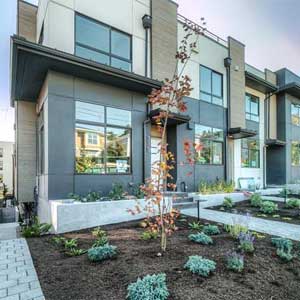 Some notable projects under construction

Photos from around Queen Anne

Do you know the owner of an underutilized property in Queen Anne?

If so, their property may be worth more than they think.

Information is power. Share this article with them so they know their neighborhood is important, and tell them about citybldr.com where they can instantly find out how much their home is worth to a builder or developer.

Our “Countdown of the top 10 neighborhoods set for growth” continues!

Follow us on social media as we continue to count down the Top 10 Seattle neighborhoods set for growth. Next up at #4 is Beacon Hill and we will share additional information next week!